Kamen Rider Build: Be The One

Set after the events of the Japanese Civil War, Seito, Hokuto and Touto now support each other in their mission to reunify Japan, with new governors leading each region instead of prime ministers. However, they are part of an evil organization called “Blood Tribe”, which intends to take over the entire world. Being certain that Sento Kiryu/Kamen Rider Build is a major threat to their plans, they proceed with their “Build Annihilation Plan” (ビルド殲滅計画 Birudo Senmetsu Keikaku) to manipulate Sento’s friends and other civilians against him. The trailer also teased the “destruction of a bond between two partners” and that “those two can bring about a miracle.” 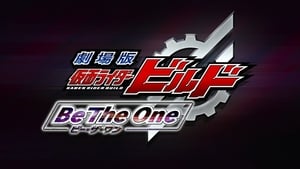 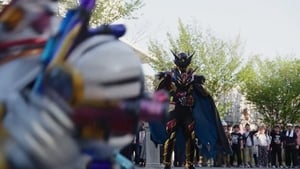 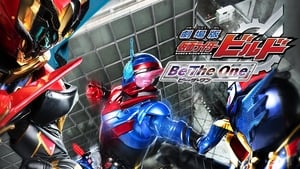