Ultraman Tiga: The Final Oddysey was sort of an epilogue of the Ultraman Tiga series. Just when we thought that the world is safe, it’s under attack again! A TPC excursion (including GUTS’ Captain Megumi Iruma) headed to an old ruins and unintentionally woke up three evil ancient giants whom Daigo, later on, has visions of. What’s so haunting about his visions is that they’re not only three but four evil giants, including Ultraman Tiga in a very dark physique and a very evil aura. After a series of visions, Daigo was able to meet the three evils who beat him up and left the Black Spark Lens to him. Later on, the ultimate battle begins in the ancient ruins. Daigo as Ultraman Tiga, who is supposed to be the warrior of light, must use his powers, however dark, in order to defeat the three evils. 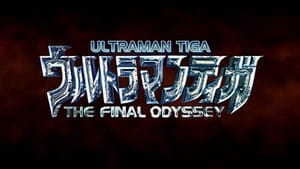 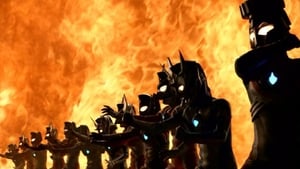